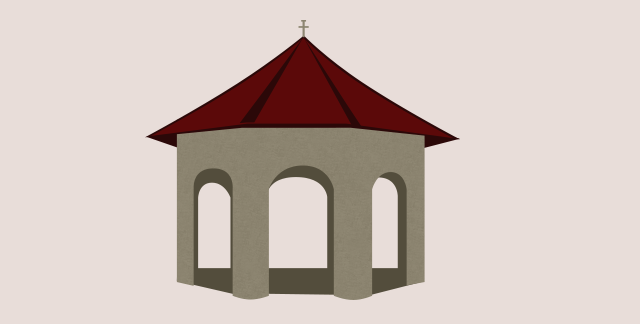 Malacañang has declared Friday, February 24, 2017 as a special non-working holiday in Cebu City in commemoration of the anniversary of the day when Cebu was officially chartered as a city.

This is in pursuant to Republic Act No. 7287, an act that declares February 24 of every year a special non-working holiday in the city of Cebu. Employees that work during the special holiday can expect an additional 30% in their pay for the day.

Cebu, since its original founding as a Spanish colony in 1565, remained a town until it was incorporated as a chartered city on February 24, 1937 under the presidency of Manuel L. Quezon.

The late Senator Vicente Rama initiated the Commonwealth Act No. 58 which granted Cebu City its charter on February 24, 1937. Cebuanos celebrate February 24 of each year to commemorate the anniversary of the approval of the Act. This coming Friday (Feb 24, 2017) will be the 80th Cebu City Charter Day.

The Philippine Constitution appoints Congress as the sole legislative entity that can incorporate cities. Provincial and municipal councils can, however, pass resolutions that indicate a desire to have a certain municipality chartered as a city.

Resolutions can be approved if a municipality has a locally generated income of at least P100 million and a population of 150, 000 or more. Members of congress can then draft the bill to convert or create the city.

Senator Rama, who was a member of the House of Representatives at that time, authored the bill converting the municipality of Cebu into Cebu City, and managed to convince his colleagues to support the bill.

In an article written by Ricky Poca, Sen. Rama’s grandson, published in Cebu Daily News, Poca revealed that his grandfather met oppositions from some local personalities due to nearsighted reasons.

He wrote, “But my father persevered because he could not believe that Cebu, the first area were the Spanish colonizers established  their settlement was left behind by unknown towns which became cities ahead of Cebu. Lolo Inting as we fondly called him fought in the halls of  Congress, defending his bill against Cebuano politicians and their allies who were against the bill.”

“Don Vicente foresaw that creating the City of Cebu will bring  it to a new phase of development as it also strengthened the local autonomy of Cebu City,” Poca added.