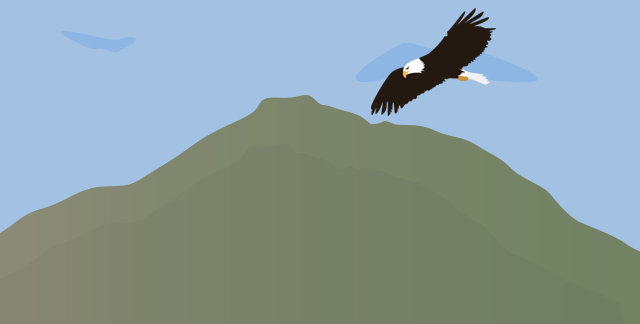 As mentioned, Araw ng Dabaw lasts for a month; however, only March 16 and 17 are declared as holidays. Employees working during these special holidays can expect an additional 30% in their day’s pay.

This year’s Araw ng Dabaw Festival kicked off on the first day of March with the participation of local talents and highlighted the historical developments in the city over the past 80 years.