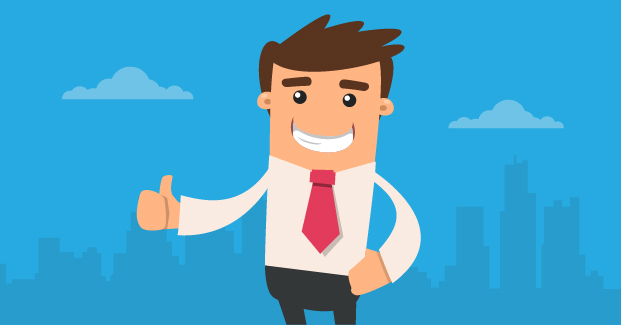 How this Accountant
Found A Job He Loves

After getting his BS Accountancy degree in Zamboanga, Eduard Estrao flew to Manila to take the board exam, bringing with him his hopes and dreams.

The results were released a few months later. With much anticipation, Eduard scrolled through the list of board passers, only to find out that he didn’t make it.

His hopes and dreams came crashing down in an instant. Depressed and discouraged, Eduard told his parents the sad news.

So they asked him, “What is it that you want to do now?”

Eduard thought hard about it and realized that he wanted to work in Cebu. The province offered a lot of career opportunities, in addition to being near his hometown.

Despite his wavering confidence, Eduard decided to pursue his dream anyway. He knew it would be challenging since he didn’t have a license like his competition.

Since he was still in Zamboanga, Eduard sent his applications to jobs in Cebu through the internet. To his surprise, it didn’t take long for him to be invited to an interview.

He travelled to Cebu and the rest, as the saying goes, is history. He was hired as an accounting  associate.

Eduard’s experience reminds us  that determination can go  a very long way.

Have your own Mynimo success story? Comment below and we might feature you on our next #MyniMoment!